Doing That Which You Don’t Want

Most things I had written promoted the ego and pursuit of happiness.  However chasing happiness often doesn’t lead us anywhere.  Doing things that are counter to pleasure, things that we don’t really want to do, sometimes does.

Last week a family member was in the hospital.  Although I planned on doing the rounds, bringing the bouquets, acting as meals on (Honda Civic) wheels, I must admit that I felt flustered with the non-fun.  How I would manage the visits with my series of party events?  I felt that duty encroached upon my happiness.  I couldn’t have been more wrong.  Bringing in meals, laughing at nurses, and trying to promote cheer with my family was infinitely more rewarding (and fun) than the parties I had lined up.  I found I enjoyed doing something for someone else much more than doing something for myself.

Perhaps it isn’t “She who has the most fun wins” but rather “She who gives the most doesn’t need to win.”

According to the Wall Street Journal article, ‘Is Happiness Overrated?’ quick fix happiness such as a party or nice dinner is considered “hedonic well-being” and fleeting in the grand scheme of life.  Less pleasurable day-to-day activities like volunteering or raising children may be the key.  The article states, “…These pursuits give a sense of fulfillment, of being the best one can be, particularly in the long run.” The article quotes Carol Ryff, a director of the Institute on Aging at the University of Wisconsin, Madison.  “Sometimes things that really matter most are not conducive to short-term happiness,” says.

Just like flossing.  No one wants to floss….yet it’s paramount for long term gum health.

Anyone that has worked with troubled youth knows how you lament giving up your evenings of nice respectable dinners to get insulted, lied to, and trampled by preteen drama.  I would always drag my feet going to the slotted session.  However, something rewarding lasts long after it is over….a sense of community connection and well being.  Somehow, you have made a difference.  Or at least tried.  Not only does that give you a longer buzz than a sip from a Champagne flute, it also doesn’t come with a hangover.

There isn’t anything wrong with trying to be happy.  We just need more balance and less focus on ourselves.  After all, according to Richard Ryan, professor of psychology, psychiatry and education at the University of Rochester, ‘people who primarily seek extrinsic rewards, such as money or status, often aren’t as happy.’

When we focus outside of our “hedonic well being” and on helping someone else (altruistic well being) we get much longer term rewards. Perhaps we just need to bring that nice dinner to a hospital! 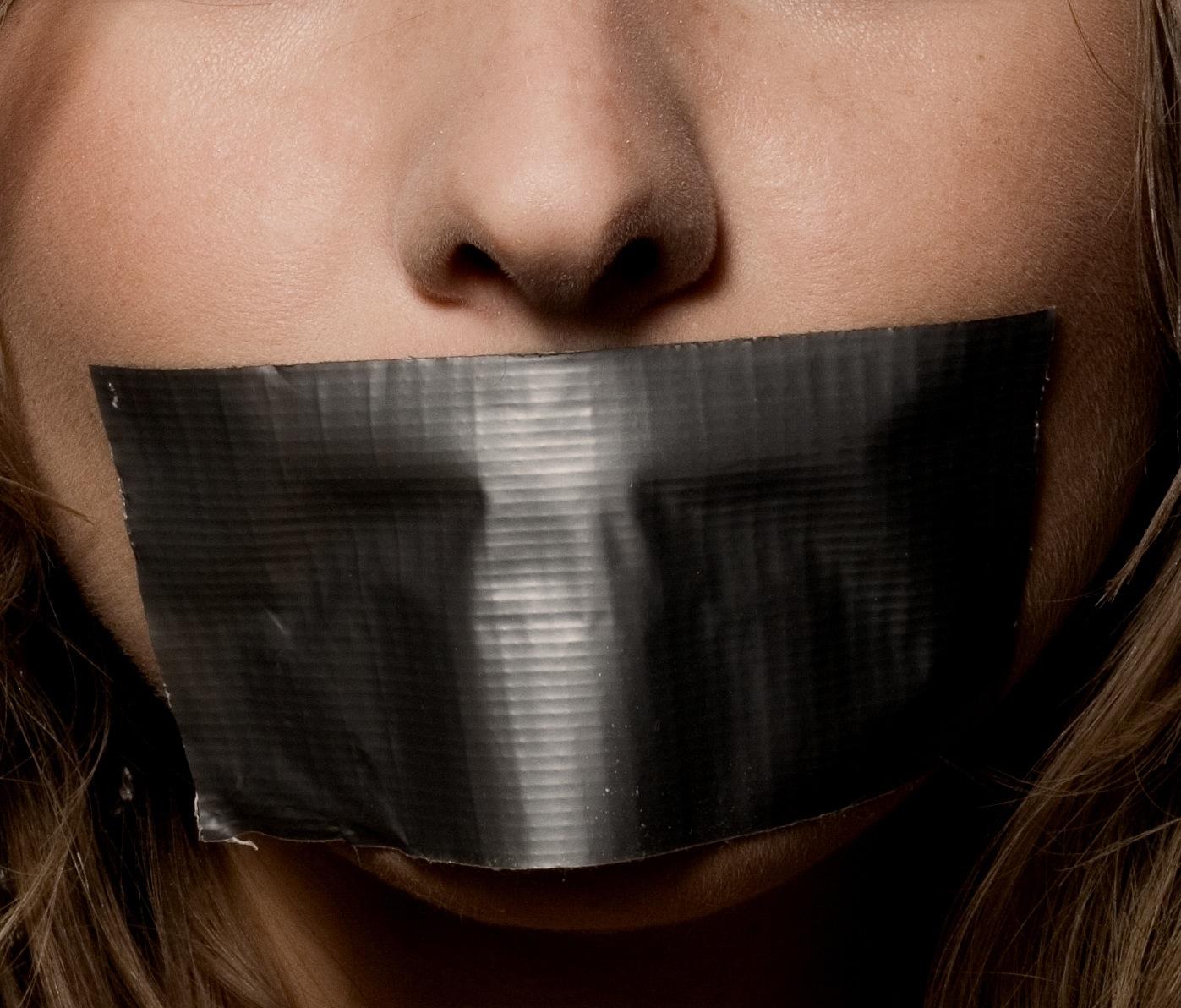 We’ve all heard the phrase “Less is more” but how…

“Way down here you need a reason to move…….Oh Mexico,…

Italy is a place where people go to eat, to…