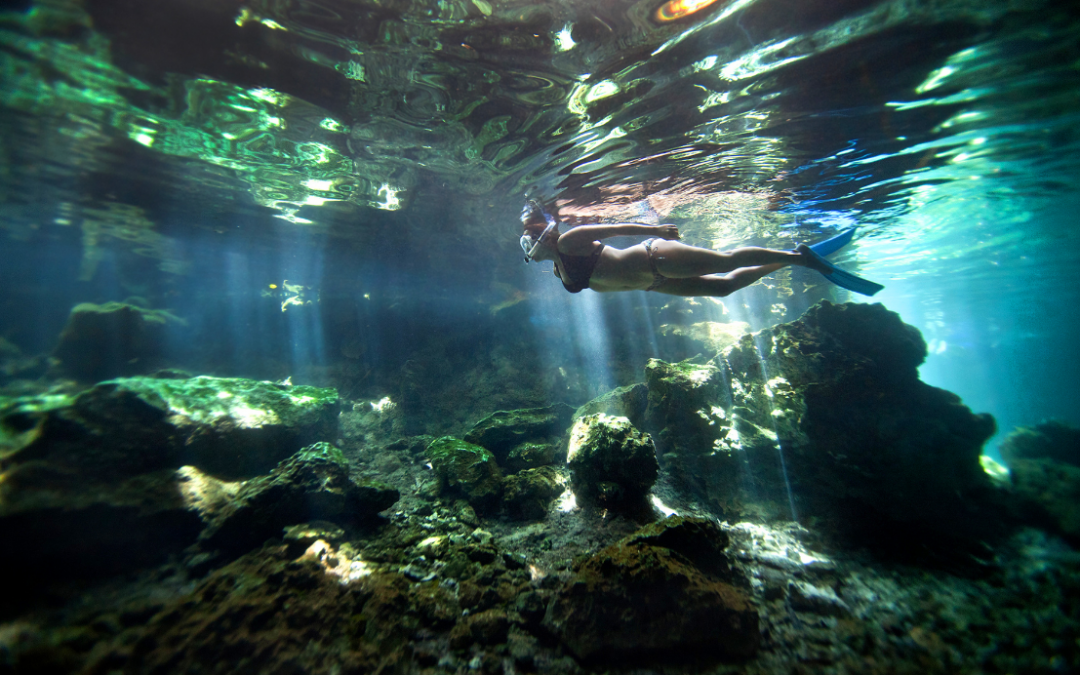 “I feel like I’m drowning,” a friend told me. “The more I try to accomplish the more buckets of stuff get dumped on my head. How the hell is everyone else coping with life?”

It’s hard to shake the feeling that everyone is managing to stay afloat while the rest of us gasp for air. I get it. I live in San Francisco where overachieving is the status quo. People create full mobile apps while they are waiting in line for their espresso. My newsfeed is chocked full of Lean In advocates parading their high power careers, doting husbands and children amply fed with homemade, gluten free meals.

How do they manage? There was a time when I wasn’t sure I could keep a child alive, let alone feed it 3 meals a day. After all, no plant had survived in my apartment for more than two months and the only thing in my fridge that hadn’t hit its expiration date was a 1983 bottle of Scotch. I couldn’t be responsible for any other being’s survival because I was too overwhelmed with my own, navigating meetings, deadlines, speaking engagements, and a ceaseless supply of unmatched socks.

As I swarmed around in mismatched clothing, I was accused of having so much frenetic energy that my friends had to actively “take a break from me and Clyde.” Clyde was the name they had given my energy, acknowledging that it was wild enough for its own personality. Despite the distress Clyde caused me, he was the main entity in my life. He saw me almost as much as my iPhone, which I used to bring into the bathroom with me to keep up with my inbox.

“It’s time to do things differently,” a career coach told me. “It’s not the amount of work that is killing you but how you deal with it. Emulate a duck. Paddling underwater, but looking calm and serene while gliding on top.”

The best way to emulate a duck is to spend time with other ducks. I talked with every successful person I knew, asking how they managed their waters. I assuming they were supreme beings, all gifted with merman DNA and duck feather amulets.

However, the ducks let me in on a lil’ secret- They all felt like they were drowning too. Aha-they weren’t superducks! They were paddling crazily just like I was. The trick, they told me, was to decide what was important and use a compass to navigate the chaotic waters accordingly. Not only did they manage stay afloat and swim straight, they were also happy. I decided to share a few little “quacks’ below that helped me swim a bit better.

How to stay afloat — Lessons from the ducks.

Ducks are ducks not because they are supreme water beings — but because they actually know their limitations and are able to ask for help/support/guidance to prime them for success. The ducks that quack the loudest can paddle the slowest because he or she has others to help.

To stay afloat you need to get comfortable asking for what you need and so you can put yourself in a position to be successful. Of course, no one likes to admit vulnerability and say they need help. But what causes more anxiety — quacking loudly for support or failing silently? Often times organizations set goals but don’t know what to provide you with to achieve them. A friend of mine who is a major fundraiser was given an impossible task of securing $250 million her first year on the job without support she needed to make it happen. “I waved the flag,” she said. “I waved it non stop until my arm screamed. I got better biceps and the support I needed to make my goal. You HAVE to advocate yourself. No one else will.”

Years ago a calmer version of myself spent time in an Ashram in southern India. The best thing about the Ashram was that I didn’t have to decide a single damn thing. Every day was the same with an identical itinerary: 2 hour meditation, yoga, service, meal, yoga, meditation, repeat. Even the menu stayed consistent- the choice was either lentils or lentils. Without planning and worrying about simple choices my mind was clear. I had space in my brain to tackle larger issues and reach contentment. More routine=more space=more happiness.

However, we don’t live in ashrams. We live in world polluted with choice. As soon as I returned from India I went back to my wayward frenetic ways, not sure how to prioritize what. The ducks told me to put some of my Ashram routine in everyday life.

Jennifer Aniston ate the same salad every day for 10 years. Tim Ferriss has a 5 step morning routine to start his day which includes making his bed, drinking green tea and exercising.

Now, I wake up every day at 6am to exercise. It doesn’t matter how tired, hungover or lazy I am. I do it. It sets the stage for everything else to follow. The more routine I can put in my life, the less planning takes over my mind and thus the freer it is to focus on other tasks.

ONE: Writing things down reduces the anxiety swirling in your head. You will be more focused going through the rest of the day because you have collected the rambling priorities and have an action plan for tackling them.

TWO: Not everything will get done and that’s ok. Sometimes just recognizing the tasks is enough. In large workshops we always have a flip board we call the parking lot, where we put ideas that are interesting, but we won’t have time to get to and may never. We can never do everything in life. Just smile at the things you were able to cross off.

4. GET OUT OF YOUR HEAD AND PREFERABLY OUTSIDE

I spoke with my ducks and they agreed. However, they felt that the shower was nice but being in the outdoors was even better. “When I’m in nature it puts everything in perspective,“ a mobile app CTO told me. I stop sweating minor details, breathe in the air, and decide to let a lot of things go or take a new path all together.” Fresh air creates new perspectives.

5. WHEN IN DOUBT, FAMILY FIRST

We have an ex-executive/ distinguished fellow in my firm that advises leading women on work life balance. The best advice she ever gave us was to always think about what we’ll remember 20 years from now. She had once been requested to attend a major deal meeting in Asia on the same day of her daughter’s basketball tournament. She was told she was crucial for the meeting. Her daughter told her she was crucial for cheering. She told us that the choice seemed hard until she made it. She would never remember what she would have said in the meeting. She knew she’d remember watching her daughter play for the rest of her life.

Every time I get overwhelmed, I think about what I’ll most remember. I love my work, but when I comes to important decisions, I love my friends and family more. Prioritizing them for the important things allows more forgiveness for the smaller things when I prioritize a work deadline.

We all get overwhelmed, even the superducks. If we are the achiever sort, then we naturally want to do everything that is headed our way. The thing is, there is only so fast we can paddle and so much we can do. Perhaps we need help from others, perhaps we need to re-align our ideals, or perhaps we need to just let some things go.

Since I’ve started my routines and reflecting, I re-prioritized my life. To be honest, I get less done than I did when I’d take my phone into the bathroom with me. But I’m doing a better job at the things that matter. Clyde and I broke up. But my friends have started hanging out with me again.