When People Don’t Want to Hear Your Truth 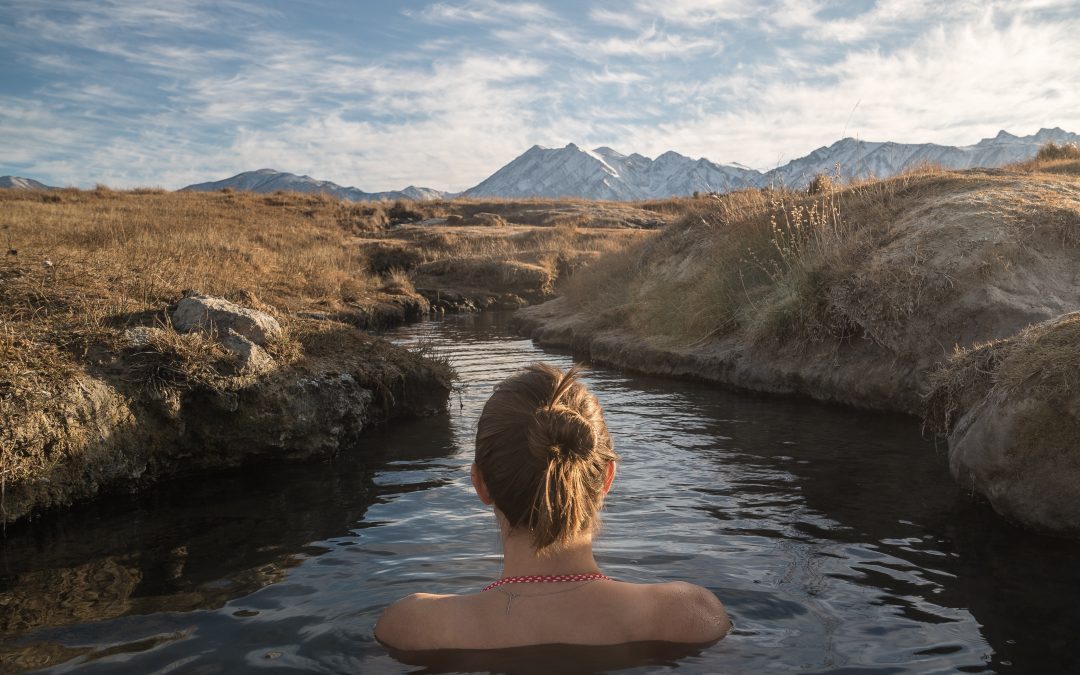 Other people shut down my truth

“Look at the abundance you have. Get a grip, Heidi.”

I spit out my coffee. Woah. I was being accused of “broadcasting my woes” as a one dimensional banshee. These weren’t the type of Instagram comments I expected at 6am.

The comments were about my blog post where I wrote about the challenges of 2020 including a separation. It was my truth. But someone didn’t like it and decided to graffiti my social media feed.

I tried to think of where this person might be coming from.

Perhaps they felt my pain was blame, incriminating my ex partner. In reality, we both caused each other pain. Separation and divorce, especially with children, hurts. It’s like agreeing to let a doctor hack off a limb that has turned gangrenous. You know it’s the right thing to do, but you still wish you didn’t have to lose your leg. So you scream.

Perhaps they felt I was complaining. I mean, did I really have it that bad in the pandemic compared to those who lost family members or businesses? Weren’t other separations much worse where the father wasn’t lovingly involved in the children’s lives?  How dare I complain about my depression. I mean, you know what they say about complainers…

Yet, complaining or grateful, writing my truth about my life has always been a part of me. I try to be as honest and respectful as possible, but it doesn’t mean the entire world will give me a standing ovation.

Write the truth, the whole truth, and nothing but the truth

Many years ago, I took a memoir writing course at the Writer’s Grotto. I wasn’t sure if I’d ever write a memoir but a woman in my class was dead set on it. There was one problem. How to write about her abusive mother who was still alive. She asked the teacher, “Can I delete certain parts to make her feel better? I cannot offend my mother.”

The instructor looked hard at her and said, “Then don’t write your book. If you are going to worry about offending others, then you are not a writer. If you write half-truths, your audience will know it. Write your truth. Not hers. Later you can decide if you want to risk publishing it.”

My mother is the opposite of abusive. When she appears in my writing it’s to give love advice. But I still have struggles writing different shades of truth. Where does mine end and another begin?

When you write your truths, you put yourself out there, just like standing naked in the streets, tempting the neighborhood to throw stones at you. Honest writing won’t resonate with everyone, and it might even offend a few. Getting stoned over social media is the risk you take as a writer. (And I don’t mean the good kind of stoned).

Years ago, I wrote about getting asked out by one of San Francisco’s “power lesbians,” a term made popular by Sex and the City. Some loved it, but a few hated it, saying I was overly stereotyping. Critique like that is a gift. It makes us better writers and better people. People are much deeper than stereotypes.

Critique can also be hurtful. When we are raw, it stings when people dismiss us. A friend of mine lost his child. He was heartbreakingly open and honest about his story. However, his own sister shut him out, saying he was making her uncomfortable with his openness; pain oozing out of his family’s heart for the internet to see. For private families, the worst thing you can have in your clan is a pen wielding writer.

With all these pitfalls, why bother writing at all?

First because it’s a release. Second, it’s a processing tool. When I write my pain, I make peace with it. Third, if others resonate, it builds community. After my last post, many people privately reached out to me with their own stories of depression and heartache.

Lastly, for people like me that have written stories since they were seven years old, putting thoughts to paper is a biological urge. If I don’t spill out words onto a page, I’ll explode.

Henry Miller was quoted as saying the best way to get over a woman was to turn her into literature. My friends and past lovers already made prior blog posts where I documented pursuits of love across San Francisco. Recently, that disturbing comment about my past blog gave me inspiration for this blog. Funny how the world works.

The good news is, many saw me standing naked in the streets. They didn’t stone me. Rather they came out, stood by my side, and put their coats around my shoulders.

“Don’t bend; don’t water it down; don’t try to make it logical; don’t edit your own soul according to the fashion. Rather, follow your most intense obsessions mercilessly.”