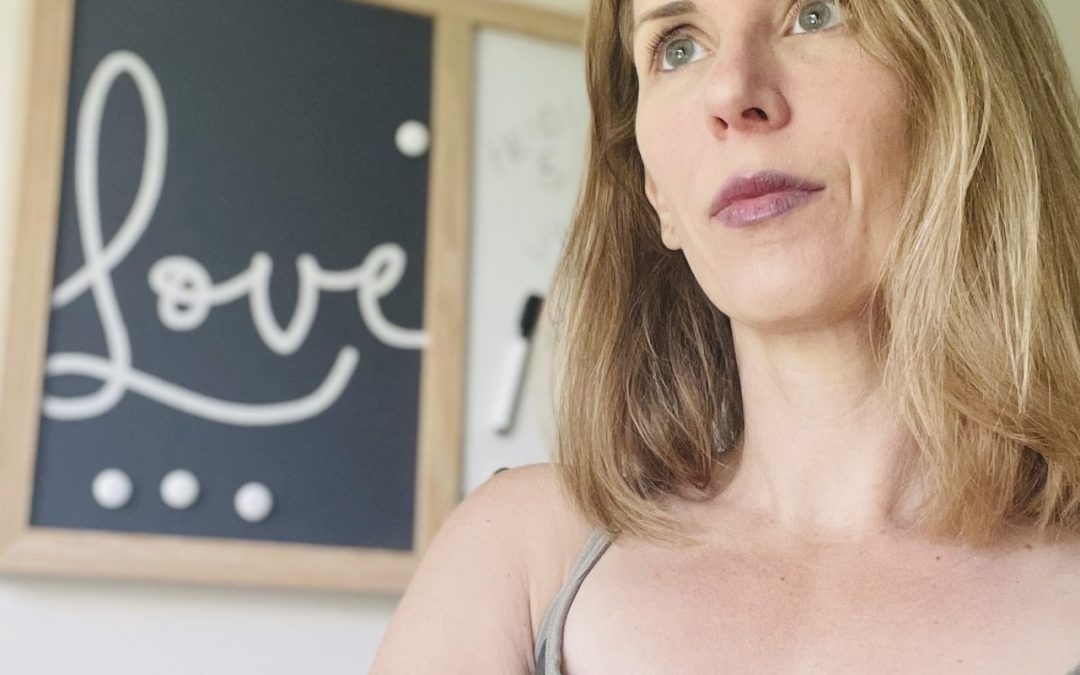 Before the 2020 pandemic, I had a committed partnership, a house in a beautiful neighborhood and a cush job in innovation where I was flown to New York to speak at conferences. As I walk out of the pandemic in Spring 2021, I am single, living in a small apartment, with a new job where I spend 8 hours a day on Zoom. The only thing in my life that stayed constant is my daughter. (now a year older).

I lost a lot. But many others have lost more. Lives, businesses, dignity. Blood has run in our streets from racial injustice.

There were times things felt so dark, I actually wished the world would end. In California fire season, it rather felt that way anyway. I survived because when you are a parent, giving up isn’t an option. My three year old always insisted I get out of bed to play hide and seek.

In addition to the Autumn haze of California smoke, national politics also caught on fire. My family was divided; some of us staunchly red, and some of us staunchly blue. It never mattered much before 2020. Then all of a sudden love and fidelity were called into question based on our political leanings. Not to mention split allegiance to a small piece of fabric covering our mouths.

Oddly, I actually blame Joe Biden’s win for the end of my relationship (which was akin to a marriage). Not that my ex partner was Republican. We both voted blue. But because I was so overjoyed at the win, I ran into the house as soon as I heard, wanting to put on the news, open the champagne and celebrate. He was immersed with the kids and told me I was being “too disruptive” for everyone. Did one silly phrase = the end of a relationship?  We all know it’s never due to one sentence but rather thousands of sentences and actions over time. From both of us,

We had both been walking on so many eggshells, our house resembled a raided chicken coop.

That line about disruption, well, that was merely the straw that broke the middle aged mother’s back … in the middle of a global pandemic.

“I just want to tape us all together,” said my daughter after we had already started living on separate floors. My gut quivered in pain. We were under shelter in place mandates, so I quivered alone.

There were a few bright spots during the pandemic of course. There always is in darkness, even the Holocaust survivor Viktor Frankl wrote about this in “Man’s Search for Meaning”. I became very close to my now ex partner’s ex-wife (more on our extra-blended family later) as we chased our kids with water guns in her backyard. But after those fleeing moments of joy I battled depression as I sunk lower than I ever knew possible, blaming myself for all the things I couldn’t fix in the world.

“Congratulations” said a few friends when I signed our first settlement agreement on the house I used to live in. Celebrating an agreement that severs a past relationship is like dancing at someone’s funeral. I threw up that day and I never throw up.

2021: The year of Honesty and Happiness

In early 2021 I moved out of my house with shared custody of my daughter while California started opening back up. The world looked different. People stopped being afraid of each other as they passed on the sidewalk. We started taking our masks off while outside. The sun shined brighter, forgetting it had glowed red from painful smoke only eight months ago.

Even though leaving my old life was hard, I’m happier now. From my tiny balcony, I remember all things that define me. Writing. Friends. My daughter. Nature. We’re deep into 2021 and for the first time in years, I finally feel free to be myself. Which means I feel free to be honest.

“Speak with Candor” is a core value at my company. Because I now lead a team of incredibly talented, and often overworked UX designers, I have to use candor for them. For me, it’s not just “Speak with Candor”. It’s speak up loudly with candor. My whole job is to make them successful which includes fighting for what they need. I’m not sure I’m always that good at it … but being there for them, just like being there for my daughter, is definitely propelling me through 2021.

Everything can be taken from a man but one thing: the last of the human freedoms—to choose one’s attitude in any given set of circumstances, to choose one’s own way. –Viktor Frankl, Man’s Search for Meaning.