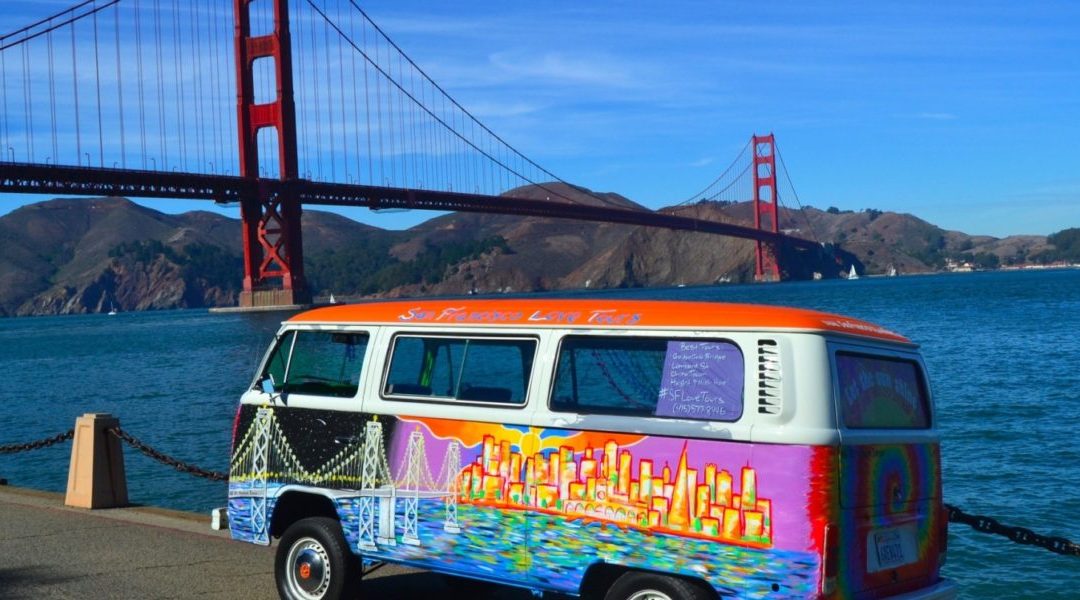 My city, San Francisco, is one of the world’s smartest and wealthiest cities. Its concrete seams are bursting with tech dollars, Python code and every imaginable type of logoed hoodie. I’m thrilled to be surrounded by such innovation and easy fashion. Yet I am saddened that San Francisco’s promise of lucrative startup exits have created such a high cost of living that its artists can no longer work and live here. The bohemian epicenter that gave rise to the Beat generation and provided the soundtrack to the Summer of Love has abandoned art for technology.

“We are at risk of losing imagination,” said California’s Poet Laureate Dana Gioia at a.Muse Gallery last week, where top poets gathered to sing praise to both our state and San Francisco.

Dana lamented the lack of support for the arts and art spaces, the increasing closures of independent bookstores and a new moneyed population that, in my humble opinion, values Teslas over Tolstoy and Apple gadgets over abstract art. In fact, a.Muse will close next winter. Not because the landlord was ungracious, but because other tenants can bring in much more money.

To pay homage to the eclectic space and the eclectic audience, Dana then smiled and dove into prose, words dancing off his tongue like glass marbles.

I wished more people had been there to hear him. We had collected California’s best word magicians and yet less than 100 listeners were in the audience. Everyone else seemed to be across town at a party for Dreamforce — SalesForce’s annual convention — celebrating the wealth of cloud computing over free well drinks.

Sadly, not many people I know seem to care about poetry anymore. Or books. Or music. Or dance. Their attention is off chasing unicorn dreams.

Innovation seems to be measured more in dollar valuation than soul valuation. But we all need a bit more soul so that we can stay balanced. In a perfect world, art and technology would co-exist, encouraging each other on. The teamlab at the Pace Gallery, a group of ultra-technologists that merge art, technology, and design, is a great example of what can be created. So are the Burning Man installations crafted as passion projects by local makers such as Shrumen Lumen.

But in too many other instances, technology is pushing art out, even if unintentionally. Since I moved here 12 years ago, most of the artists I hung out with have fled San Francisco, not able to afford the $4 coffees and $4,000 rents. And now the ones I don’t know may abandon us too. A recent SF Gate article said that over a third of Bay Area residents were likely to leave. Silicon Valley has taken a large bite out of San Francisco, changing its inhabitants, its warehouses, and its color. The Mission district was once a funky, rough neighborhood occupied by Latino families, local creatives, and a few hooligans. In fact, my old boyfriend got jumped there back in 2004 after a night of clubbing. Now the Mission is lined with fancy restaurants and multi-million dollar homes, including Mark Zuckerberg’s.

“To keep up in such a place, one has to sell out,” said my friend José, a painter. “You cannot just be an artist as a full-time profession like you could other places. You have to redo websites or cut marijuana leaves out east to support yourself.”

I know all too well. I only write for myself in small crevices of time while commuting to work on the train. (Hey, it beats swiping on Tinder). People ask me if I’ll be a full-time writer and I look at them incredulously. I could manage that only If I moved out-of-state.

In Inside San Jose, a San Jose writer mentioned that she made virtually no income from her art, despite an impressive and growing list of publications to her name. “I think I got paid $50 when I read my poetry for Filipino Heritage Month in San Francisco,” she said. Half of that went to gas, the other half to parking.

So if we want to keep our imaginations alive and kicking, what are we to do? How can we bring back the creative spirit that made our city great and strike a healthier balance for the future?

We can donate (give to the arts).

We can participate (become a spectator of the arts).

We can create (become artists ourselves)

Even though giving and attending may seem to be the easiest options, I would encourage everyone to find art in themselves. It can be as simple as learning a few chords on the guitar, sketching ideas in your notebook, writing a letter, or forming more bohemian spaces for us all to congregate.

Once artistic expression becomes a part of you, you’ll seek it out more and encourage others to take part as well. We can band together and find ways to afford this city as well as find more audiences for our crafts. We may not beat out the monied startups, but perhaps we can find a better way to co-exist.

If I cannot become a full-time writer, I can embrace it as another, crucially important, part of my multilayered identity. Since I started writing more frequently this year I’ve spent more time reading as well as corresponding with other writers. I’ve been to three poetry readings this year, where I used to average one every three years. I’m more apt to patronize and donate to the arts because I am supporting something that is part of me.

I’m on a mission to inspire San Francisco’s imagination because it’s also my imagination.

My parents are currently traveling across Bhutan. My mother wrote to tell me that in Bhutan, Gross National Happiness (GNH) is prioritized above Gross Domestic Product (GDP). Bhutan’s GNH was created in the ’70s to showcase a commitment to building an economy that would serve Bhutan’s Buddhist spiritual values, instead of Western material development.

If only San Francisco could have a GDI: Gross Domestic Imagination. I wonder what policies would be put in place, what artists would move back, and what would be conceived and developed?

Until then, please donate, participate, and create. Let other parts of your identity come through so we can once again transform the makeup of our city. The best revolutions start with small steps. So use your imagination. Find a drive for art. After all, necessity is the mother of invention.

*this post originally appeared on Medium in The Mission here