Is this City Destroying our Community? 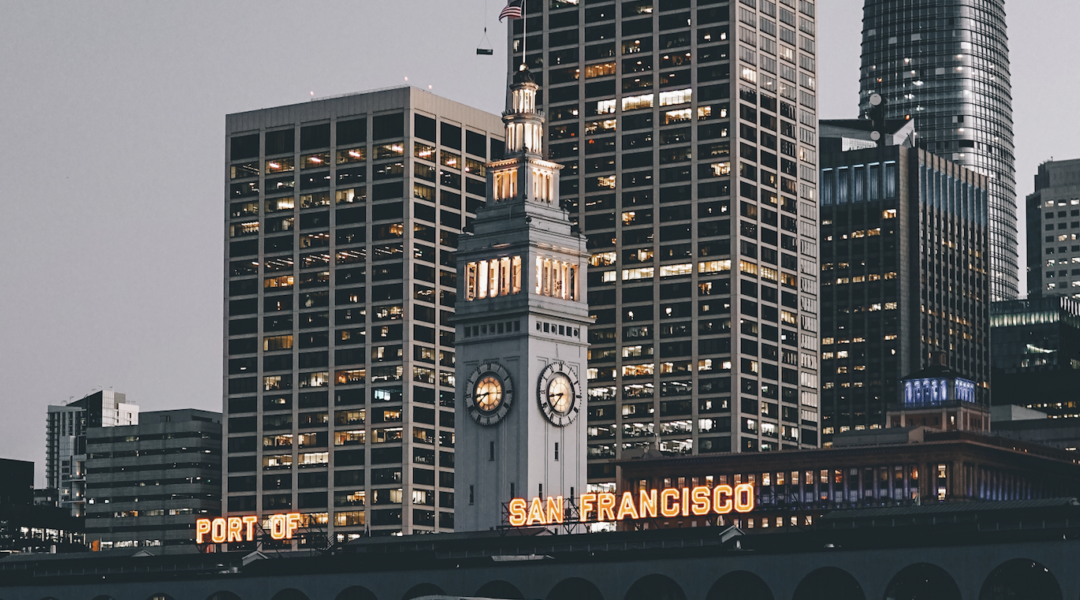 “That’s it. I’m moving to Nicaragua. With all the tech douchebags in San Francisco, there’s no community anymore,” said my friend Robert. He plopped himself down into an armchair, sighing loudly to cushion the weight of his despair.

Robert had enough IPO cash to retire making others consider him a tech douchebag. Yet, rich or not, his frustration was real. Robert hailed from a close knit community in Iowa and was overwhelmed by San Francisco’s technology and wealth explosion, including his own. It seemed to erode basic human courtesies like picking people up from the airport, bringing over homemade goods, or quite simply coming over to “hang out” with no agenda. No one seemed to have time to do anything for anyone anymore….especially if there was an app to take care of it.

“I was happier when I was a struggling midwest coder,” Robert said. “At least I was surrounded by others that were struggling too. We were all in something together, you know? Now people are just out for themselves.”

Roberto’s sentiments caused a debate between my boyfriend and me. “That’s it, “ I said. “We can’t raise our kids in this digital wasteland. We need to move to Nicaragua with Robert, er Roberto. Or at least Bend, Oregon. Someplace with more trees than apps.

“Do you really think communities there are better than here?” my boyfriend asked. “Everyone has apps. I think the problem is prioritization. Instead of complaining, find a solution.”

My boyfriend had a point. But could the solution be found in this city?

I decided to investigate by exploring two ends of the community spectrum. First, I called my old friend Sada. Sada was a self defined “shut in” and hadn’t left her penthouse condo in three years.

“Maybe I’m lazy,” she said. “But I prefer not to inconvenience other people with my requests…or have them inconvenience me. Thanks to instant delivery, chat, and streaming video, I can go an entire week without having to engage with a single person.”

“What about Tinder?” I asked.

“Oh yeah, well….of course I chat with people on there. But I hope the guys don’t think I want to meet them IRL (in real life). Most of them live 30 minutes away…eek.”

Sada could throw money at inconvenience and have just digital relationships. An IRL community, of course, takes effort.

At the other end of the spectrum was our mountain home in Truckee, California. It was full of San Francisco transplants with a strong community feel. I finally figured out why.

For starters, there wasn’t food on demand. You had to go into stores and interact with people. Sometimes icy roads prevented you from going to the store, which meant you needed to ask your neighbor for that extra cup of sugar or 2 eggs. Second, the neighborhood was organized into its own sharing economy. Will had the truck we used for hauling, Mike and Kim had the large wheelbarrow for yard work and Karyn baked cakes anytime someone had a cake-worthy occasion. Everyone offered and asked for help.

Could we become this dependent upon another in San Francisco? The answer is yes. But first, I think we need to inconvenience ourselves a bit more.

In the past year I had my parents get a Lyft 3 out of 4 times they arrived at SFO. $24.99 saved me over an hour of traffic. However I lost something much more valuable. Not just the kindness of an in-person greeting, but ‘airport car pick up banter” — you know the type of conversation you can only have while confined in a 15x 6 foot space.

It also takes scheduled consistency. You know, like becoming a regular at Cheers. My brother does this on his morning commute across the Alameda Ferry to San Francisco. He has what he calls “Ferry friends.” (his word, not mine). Much like a car ride to the airport, the “Ferry Friends” are stuck in confined space for a set amount of time with unreliable wifi. They talk about their romantic lives, their kids, and their dreams. Their friendship is forced within Ferry rush hour, but it works.

Lastly, it takes need. Why does Truckee seem to have community? In a mountain town people need each other. After all, there isn’t an app for ad hoc snow blower service. The great thing about need is that other human beings LIKE being needed. It makes us feel important, not imposed upon. We just have to get over our fear of asking for help.

Last weekend I organized a little gathering for my boyfriend’s birthday. Since our apartment could fit about 2.25 other humans, I outsourced the venue. At first I wanted to throw money at the problem and book out a restaurant. But then I remembered my desire for community and the fact my good friends had just bought a large house in a desirable location.

I asked them nervously, “Um would you be willing to entertain 20 people that you don’t know in your brand new house?”

“Of course,” came the surprising reply.

“Um really? Just so you know, they all know each other from Burning Man.”My new home owning friends were NOT playa people.

“Of course,” came another surprising reply.

They were delighted to host the eclectic group and use their new home as a way to bring people together. Perhaps there were craving a bit more community too.

I called Robert. “Maybe you don’t need to move to Nicaragua after all,” I told him. “San Francisco seems to be shaping up. I guess you just have to ask.”

“I know,” came the reply. Some burning man strangers just invited me to a party. So I’m going to postpone my trip to Nicaragua. I’m still changing my name to Roberto though..seems friendlier.”

Perhaps we all need to change our names…or do what I did. Stop outsourcing and starting asking. Either for what we need from others, or what we can do for others.

We cannot seek achievement for ourselves and forget about progress and prosperity for our community… Our ambitions must be broad enough to include the aspirations and needs of others, for their sakes and for our own. — Cesar Chavez