Do We Do it For Love or Money? 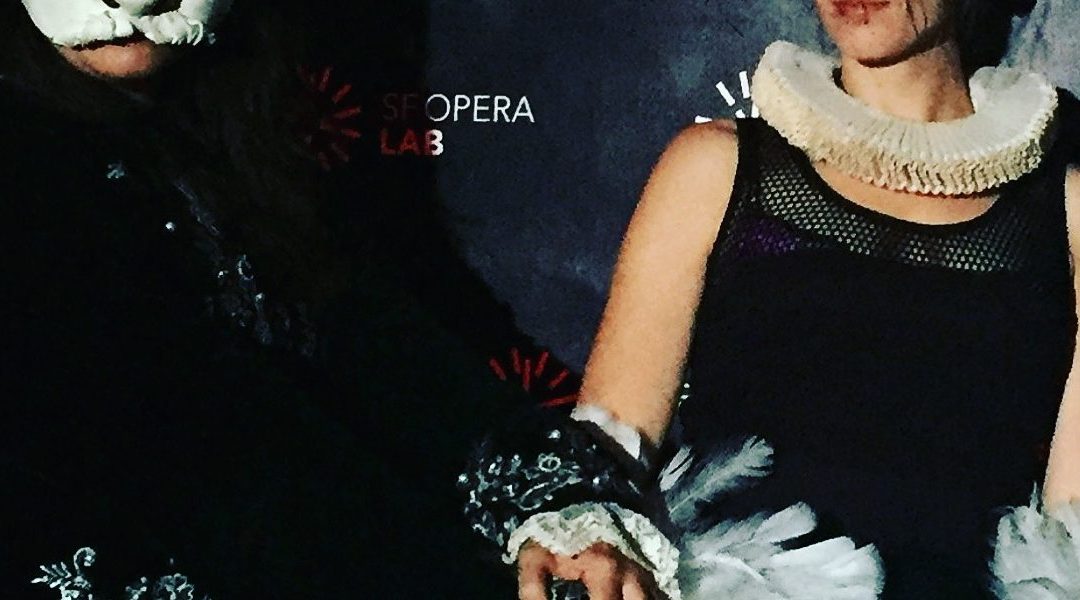 I always wondered if the size of a woman’s diamond ring was inversely proportional to her marital happiness. Perhaps I’m jealous. Or perhaps I’ve finally decided a simple left hand leads to greater life satisfaction. But I wasn’t always this way…

A group of handsome men walked into the crowded bar, their eyes scouring young ladies’ necklines along with the scotch brands on the top shelf.

I eagerly preened from my stool, hoping to catch their attention.

“Not so fast,” said Elsie.”I’m guessing only low one hundred thousands.”

“Unless they buy us drinks, let’s wait for others. I just cannot see myself in less than a half a million dollar household. And I certainly don’t want some small pear shaped ring,” Elsie said. “We deserve more.”

Elsie and Melissa were late 20s Soho socialites who took me out on the town to indulge in their favorite pastime -husband hunting.

I was perplexed. How much of our identity is connected to how much our future partner makes? Will money really make us more secure? And why can’t we make it for ourselves?

“He’s going to take me to New York City! And pay for voice lessons! Maybe I’ll sing at the Met! Our house will be so lovely. Powder blue sofa in the salon, China from France in the kitchen. I’ll make tea cakes and serve them on the terrace overlooking the park. I cannot wait for you to visit…”

My great grandmother was excitedly telling her housemother about her fiancé.

The housemother looked at my Great Grandmother and simply said, “You know Esther, your fiancé will be living in that house with you too.”

My great grandmother broke off her engagement and moved to Montana to homestead. There, she fell in love with a man working the railroad. Together, they started a farm.

The invitation to another ‘high society’’ party at the Fairmont penthouse should have made me ill. I was born into a hardworking family where “women could do men’s work and men could do women’s work.” But neither gender wore stilettos while eating faux meat canapés. How had I grown fond of small bites and even smaller conversation?

I had moved here 3 years ago with nothing to my name but a Honda Civic, Asics running shoes and graduate school debt. It took me just a few weeks to realize that not only did I need to land a good paying job to afford a small apartment, I’d probably need a financially sound partner if I planned on ever finding a larger place where mice were not my roommates.

San Francisco wasn’t a place to be poor, especially when so many people were busy getting rich. I forgot my modest Montana roots and became quickly seduced by success and all the possibilities it could provide.

I went to launch parties where newly minted millionaires ate all-you-can-eat sushi. I was invited to Aspen where people flew on private jets just for après–ski. And I met people that could affect the stock market with one controversial blog post. I had been given a key to a secret world.

Men I dated told me I would never have to work. I could stay in 5 star hotels to work on my novel and have dinner brought to me while I lounged in bed. This sudden access to money, service, and thousand thread count sheets proved deliciously addicting.

Like any addict, I overlooked the side effects that came with my drug.

I was lonely but felt that was the price to pay for “security.”

One day while wine tasting in Sonoma my successful beau and I got our car stuck in a ditch. I thought we should push it out until he told me we “were too educated for that type of work” and that we should “find blue collar help.”

Horrified, I realized that I no longer cared about collars. I just wanted us to push the car out of the ditch ourselves.

Then the stockmarket crashed….

As the country strove to repair its economy, I tried to repair my soul. I helped out local tourism by doing an interview roadtrip across 18 states. I was seeking life, love, and career inspiration from all different sorts of people.

All the women I interviewed, regardless of economic status, were happy as long as they were doing something they believed in and had a loving partner. Save one woman out of 30, none were bankrolled. Three claimed to support their significant other. Most were equal partners.

I took the learnings back home and then polled my San Francisco friends and family, some who used to go to the same socialite parties I did.

“You could say I “support” my boyfriend because I pay most the bills. He’s an artist, I’m in tech sales. But he supports me emotionally through all my crazy…and that’s worth a lot!”

“My husband and I take turns supporting each other. I worked while he went to business school and then he worked while I did. He then supported my start up and now it’s my turn to support his.”

“Money? Really? Nah….You just need to laugh. My husband makes me laugh so hard I pee your pants…and then he laughs so hard he pees his too.”

As the first wrinkle emerged to adorn my eyes, I finally figured out what was important.

I still keep the same apartment I landed at age 29, but luckily haven’t seen a mouse in 4 years. It may not be the San Francisco house of my dreams or even have a dishwasher, but it’s mine.

Instead of a hand weighed down by overpriced carbon, mine is free to grab onto a rock, feel an ocean wave, or hold the hand of a man I adore without needing anything from him except his heart.

New York Elsie called me recently. I hadn’t heard from her since she married a hedge fund manager six years ago. She told me she was leaving him to chart her own course. She asked me what Montana was like…