How our ‘PC’ Culture is ruining us 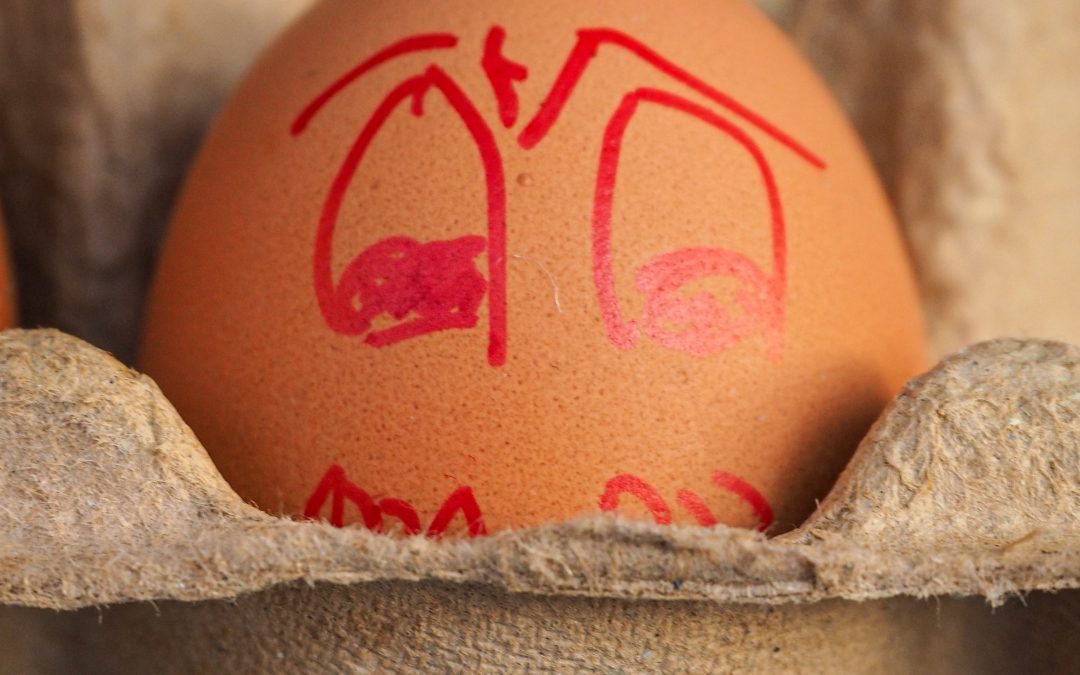 No one says what they really think anymore. Our speech is layered under sucrose blankets, intentions lost in their folds.

How did we become PC (politically correct) to the point of incomprehension? Do we fear our words will give people maladies of self loathing? Is the plain truth so destructive that we must put a cloak of saccharin around it?

Why can’t we just state the obvious and move on with it?

I didn’t realize how bad it was until I posted what I thought was a very amusing dialog over the Christmas holidays. It went something like this:

I thought this was funny.  And truth be told-I probably had gained weight.  My father was stating the obvious, my aunt was making a joke of it. However most of America couldn’t locate the humor. I had numerous emails sent to me, telling me that I was sending unhealthy messages and I should have a serious talk with my father as he is liking giving me an eating disorder.

I definitely had an eating disorder. That night, I ate the better half of a homemade apple pie. It was scrumptious.

In my family we grew up telling the truth. When I was six, I asked if Santa Claus was real. This was a very important question as my ‘imaginary’ friend at the time was Rudolf, an esteemed persona that had a place at the dinner table all year round. If Santa Claus didn’t exist, then Rudolf surely didn’t either. My young social life was about to drastically change.

“No.” was the response, countering popular parenting advice. “It’s your father that gets up at 3am to load the tree with presents.”

I immediately shared the breaking news with my 3 year old brother, desperate to unite him in truth, inspire dad to get us more presents, and find a new circle of friends.  Perhaps the Easter Bunny.

When I was eight I asked how babies were made. I was with my mother on a car ride home from the grocery store. She rolled up the car windows, in case passerbyes with bionic hearing could interlope our conversation, and explained intercourse to me, in the most clinical of terms (she is a scientist afterall).

My parents always stated the obvious, what things were (and weren’t), when I was doing poorly, and when I was doing well. The thing is, when I got a compliment, it meant something.  I had no false impressions of who I was.

As an adult I see my upbringing makes me socially awkward. I am “TMI Heidi” “The no filter lady” the “callous sensitive.” I am ridiculed for bringing my fears to the open (hell I DO fear getting older),  and told I am being ungraceful for wanting to discuss crude details of my life in public (i.e. the case of the the bad oyster).

For better or worse I just believe in stating the truth and being open and vulnerable with people, ideas and form factors (i.e. my waistline last Christmas). Even if it’s uncomfortable. In our imperfection is our connection.

Sadly many people do not know how to connect. PC culture is steeping into our interpersonal relationships. We walk on eggshells for fear of either causing hurt or damaging the other person’s opinion of us. We have enough elephants in the room to create our own circus.

We are hesitant to talk about what haunts us (being alone?) what motivates us (egg freezing?) and what confuses us (do we REALLY need that many handicapped parking spaces?). We are so afraid of turning other people off that we clam up and force a plaster smile, assuming people will like our masks more than our inner selves.

I’ve known some people for years and I still don’t have a clue of who they are.

As BJ Gallagher writes in “The Problem with Political Correctness”

If we can’t talk about our feelings, fears, aspirations, anxieties, assumptions, hopes, worries, dreams, and concerns, how can we ever build trust with those who are different from us? If we can’t talk about differences that puzzle us, or things we’re curious about, without fear of giving offense, then how can we ever overcome our ignorance about cultures and races — or even the opposite sex?

If we must constantly self-censor any conversation pertaining to race, gender, religion, sexual orientation, or physical ability, then we are doomed to perpetuate the very barriers we say we want to overcome……You’re essentially imposing a gag order on the whole of American society, and in so doing, you’re hindering our progress in getting to know one another and to understand others’ different perspectives, viewpoints, feelings, and life experiences.

He said it better than I could have,  Let’s ungag ourselves.  Let’s get everything out there.  We should unite through the truth and accept each other as is. Old, Fat, Curious, and Crazy. Or as my granny would say, “Just sassy.” Her ghost is my new imaginary friend.

In a time of universal deceit – telling the truth is a revolutionary act.