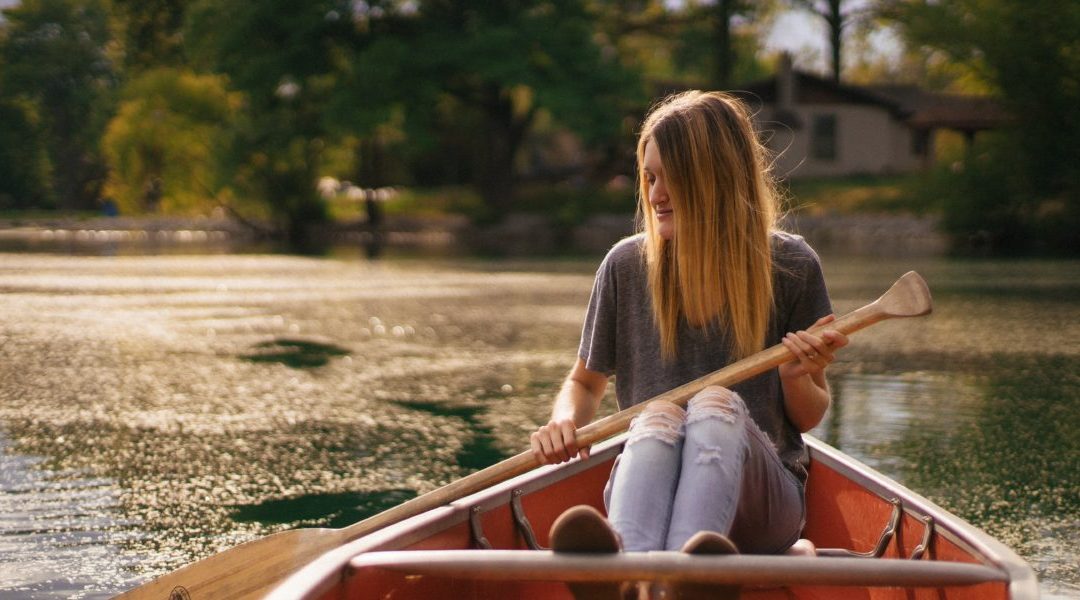 During my years of singledom I blamed San Francisco’ urbanity, technology, and Peter Pan inhabitants for my interminable alone state. Then it dawned on me…perhaps the the dating problem wasn’t external…perhaps the problem was ME. Lazy, egotistical, impetuous me.

If the city was full of Peter Pans, then I was Captain Hook, out to sea with drunken pirates. I asked them to walk the plank anytime things got too tough. Or sometimes they beat me to it and jumped ship. None of us were committed to a long term voyage, too distracted by other fish in the sea and our own sense of greatness.

After years of short term dating, I did find someone amazing worth a long term attempt. After we unexpectedly became pregnant, I had even more reason to evacuate Never Never Land. Nothing like a squirmy lil’ baby to encourage dedication. As I relocate to Forever Land and navigate the ups and downs of long term love I can clearly see the things I, and many others, had been doing all wrong.

1. I had three dating apps installed on my phone, hopelessly addicted to ‘Le Swipe’.

My thumb would get anxious for new matches in the grocery store line, the bathroom, and underneath the table while on a date with a previous right swipe. The app makers were smart, they fostered an obsession for the possibilities of the new. I’d come home after great date thinking, Well that was good, but what if there is someone EVEN BETTER out there?! My parent’s generation didn’t have this illusion of ceaseless options-they made do with the one they had. (and felt lucky to have found just ONE person).

‘New’ doesn’t mean a person is ‘better’. Sooner or later idiosyncrasies will emerge. My mother kept reminding me that true love doesn’t magically appear on a app, it is built over time…with the same idiosyncratic person.

2. I found problems with everyone I found, lamenting there was ‘just no one good left’.

Our generation comes with superiority complex. And the longer we stay single, the more superior we seem to think we are. Previously I didn’t understand why I couldn’t find someone who liked to ski fast, read poetry, drink Manhattans, eat 80% dark chocolate, and become emotionally charged when listening to old Jim Croce songs…i.e. Why couldn’t I find someone identical to me? I also got scared anytime there was a mild disagreement and blamed my discontent on them. Surely there was someone who wasn’t so annoying, bullheaded, or grumpy. I later came to realize that everyone has a few negative adjectives associated to their name…including me.

If I want my current relationship to work, I have to not just admit my own flaws and contributions to an argument but also really listen to where my partner is coming from. Through open dialogue, I discovered he felt I was not as perfect as I had imagined. Neurotic-moi? I now wonder….did all those men I once thought I could do better than also think they could do better than ME?

3. I was obsessed with having things done for me: Muchery for dinner, Lyft to fetch mom, Rinse for my laundry…

I expected everything right when I needed it without exerting effort. Including love. Not wanting to work at a relationship and go through the hard times, I skipped from person to person like a thin stone tossed across the lake. There was no work. Nor was there depth.

Hoping to gain wisdom on “long term,” I spoke with many couples social media positioned as perfect. Naturally their non social media life was different. The days they weren’t snapping selfies of themselves at the Pumpkin Patch, they were busy overcoming resentment, annoyance, and non selfie-worthy Mundane Mondays. Passion wasn’t on demand.

Now non single, there are times I miss singledom ease. Romance came easy on trips to Latin America. And if someone hurt me, I could stay angry, impatient, uncompromising and never talk to them again!

In Forever Land, I had to listen and forgive imperfections, while admitting my own. I finally became an adult and realized…Wow-people we love can hurt us and we will get through it. Another piece of advice from my mother? “Everymarriage suffers unforgivable hurt…but it’s not the hurt itself, but how you get through it that defines the strength of the relationship.”

Now in a new world of couples and parents, I’ve found that it isn’t just the singletons that seem impatient for effortless results in love. Go to any mommy blog and you’ll see a quarter of the women using the forum not to ask for burping advice, but to to complain about their husbands.

Mommy blogger Mumstheword wrote “I resent my husband’s every step. Sure he brings home the bacon but he also gets to go to work, the gym, and even has a ski trip planned! I am stuck here like a cow caged in blackout curtains. My life revolves around making milk, feeding milk, and cleaning up its spills. I’m ready to file for divorce, take his money and flee with my son to Argentina and drink Malbec with tango dancers.”

Mumstheword went on to list everything her husband wasn’t doing. Instead of complaining about what he WASN’T doing she could make an attempt to focus on what he WAS doing right. She could also reallocate her time to communicate her feelings and needs to HIM, instead of us sleep deprived mommies, who just fuel her discontent. But that, of course, that takes work, communication, and a good deal of vulnerability.

Of course there are times I want to flee to Argentina with Mumstheword. And I am sure my partner has thought of ditching me to live solo up above the tree line in Patagonia. But over the past year we have successfully worked through challenges, deepened our bond, and became better human beings. We’re learning that we’ll let each other down occasionally and it’s ok… because other times we’ll also lift each other up.

Dedication to a relationship is better than any self improvement course I’ve taken at Esalen or silent treks across the Andes. It has helped shift my focus from inward, on my own resentments and issues, to outwards, listening and being empathetic to my others. My deepened understanding and new work ethic is going to make me a better lover, mother, daughter, employee, and writer. For the first time my life isn’t about making myself more happy…it’s about creating more meaning. For everyone.