The Only Resolution You Should Make 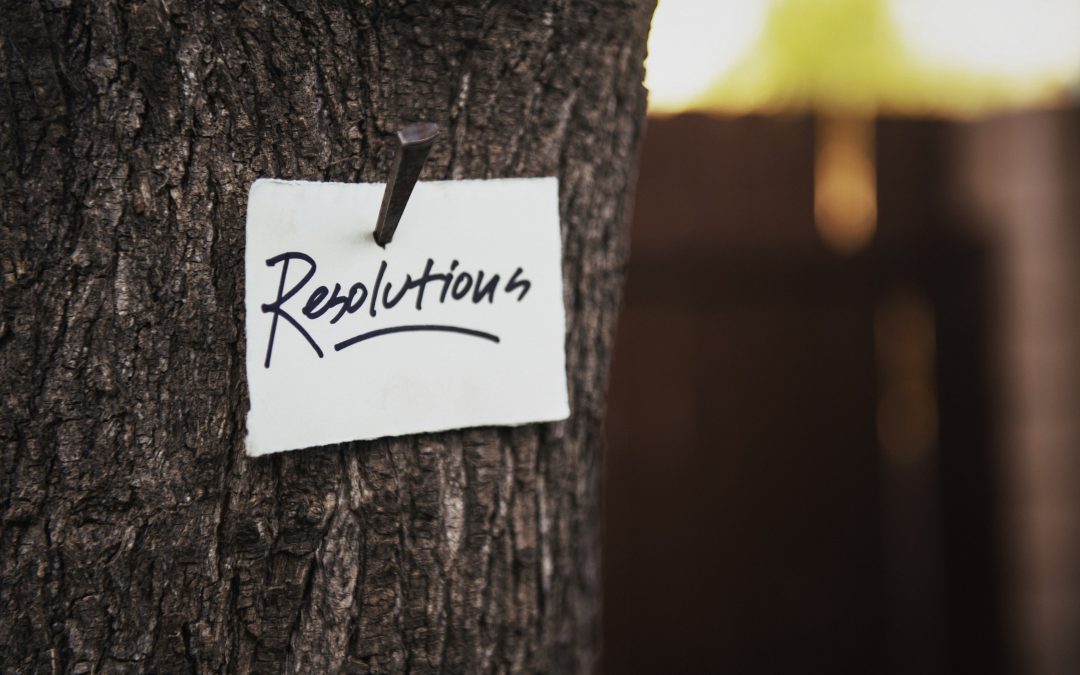 I don’t do New Year’s Resolutions. I do ‘December Absolutions,’ activities to reduce accumulated guilt by Dec 31 (and not a day after). A completed Absolution cleanses me from the past year while also validating my intensive champagne consumption as I step into the new one.

This year, my ‘Absolution’ was to write 50,000 words toward a book, absolving my laziness and lack of true aspiring novelist dedication. However, every time I got close, I found myself reducing more text than I added. Last week I was at 48,800 words. I’m now back down to 44,497. At this rate I’ll reduce my chapters like a balsamic reduction and end up with half of what I intended, not near enough words to coat someone’s imagination. Hell, it wouldn’t even coat a salad.

Every year offers new possibilities. To prepare for it, we make lofty goals such as learning Portuguese. Or getting into Brazilian bikini shape by forcing ourselves to drink liquefied kale for a week.

Trying to limit yourself to food that comes out of your blender during the holidays is Mission Impossible, especially when an overflowing plate of holiday cookies is nearby on the counter obstructing its path like a linebacker.

“But nothing tastes as good as skinny feels,” offered my hair stylist as encouragement. A 7 week cleanse equals a 7 pound reduction.

I DID want to bounce a quarter off of my abdominal wall, but I was also acutely aware of the side effects of being hangry (hungry+angry). The one other time I’ve attempted near starvation ended after 48 hours when I almost stabbed my friend to get at her hidden stash of Cow Girl Creamery Red Hawk.

“But you told me to hide all calories and only serve you air and water!” she shrieked as I held a cheese knife to her throat.

I’m not sure that a size 0 is worth risking my friendships. There must me a better way to absolve myself…

“A juice fast and series of colonics is the best way to cleanse the lower intestines, the soul, and prepare for the year ahead,” suggested my neighbor, a new age alternative therapy practitioner.

For those that do not know what a colonic is -it’s a tube shoved up your butthole to suck out “impurities” that, according to my neighbor, have been hanging out there for years just like the homeless on 6th street. He was worried that I didn’t just have my own waste to cleanse, but also the waste of all those devoured holiday cookies. Apparently gingerbread men poop too.

My mother, a biochemist, thinks this is ridiculous. “Your body knows how to operate on its own. It can clean itself without interference.”

However I kind of liked the idea of all my impurities being sucked out by a hose. Just $90/session!  Could I pay for them to suck away my neuroses too? I could be cured in a week!

The only thing that stopped me were the words of a good guy friend.

“You know, the only thing that gives me the courage to talk to pretty girls is the fact I know they’re out there walking around with poop in them. You take that away, I got no chance.”

We are all united by our own shit, metaphorical or otherwise. I didn’t want to risk people not talking to me. Perhaps absolution lay in the mind, not the body.

Everyone takes up a new hobby for the new year.  Something that can be done in 4 hours (according to Tim Ferriss), or 45 minutes (according to the duration of most Soul Cycle classes). However, as a stereotypical San Franciscan, I already belong to incremented workouts across boxing gyms, pilates studios, and more. The idea of sitting still was deeply troubling.

“Something sedentary will be good for you,” urged a friend. “Hummingbirds don’t live as long as possums. Try to calm yourself.” Right.

I went back to Meditation Class, 45 minutes of silence on a hard wooden bench at a local Buddhist Center. It wasn’t a new hobby, but one I did sporadically just so I could tell people I ‘had a practice’ that sounded more hardcore than those people who used a 5 minute meditation app. (more is more, right?)

I sat uncomfortable and let the guru guide me into a trance. The more he encouraged us to empty our mind of thoughts, the more thoughts I had. My thoughts weren’t puffy clouds to dismiss, but rather intense realizations about my 401K plan, dinner party recipes, and…sexual positions.  Ack! The more I tried to swat them away, the more intense they became. There was something about the hard bench, all the soft monk robes and a new idea for baklava that was very distracting.

I realized that all the past Absolutions were all about me, utterly selfish things to stoke my own ego wrapped up in society’s mandate that higher numbers equals a more improved being.

But is life a numbers game?

Numbers that relate to a better body, a better mind, and a clean intestine don’t do any good for anyone else. Plus they didn’t make me happy. I WANT to eat food and think about sex. And most importantly I want to be with and do things for people that I love without counting gestures, dollars, calories, or minutes.  In the scant days leading up to Dec 31st, I decided to forgo all my own self improvement plans, and instead focus outside of myself. Once again, I opened up my home in Tahoe for a New Year’s Eve party. People keep coming, the menu keeps growing, and my new Absolutions are to absolve absolutions. People that love you don’t give a damn about what numbers you hold. They also don’t care how many words you write, as long as you write something good (probably not about a colonic).

Let’s not let a New Year’s Resolution (or Absolution) be some narcissistic numeric goal. Instead, let’s stop counting and just happily focus on other people.

The problem with self-improvement is knowing when to quit.