Wanna be happy? Screw the resolutions. 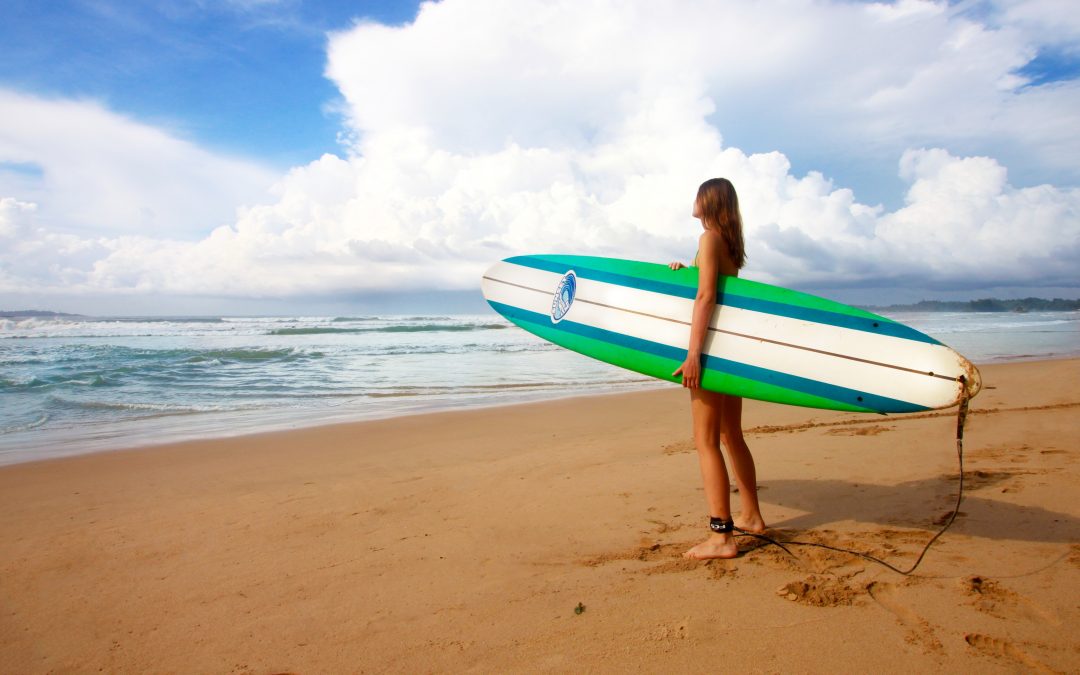 For many, January 1st marks a new beginning. For others, it is just an arbitrary date fate throws on our calendar to remind us to conquer…something. We are encouraged to get thinner, be happier, secure a relationship, find a new job, accomplish something, anything, before 352 days go by and it’s Judgment Day. Again.

Our society clings to a notion of having everything all figured out within a set time frame. A new year’s resolution is a simple, one-time step for a new start. But do we need a new beginning to figure out life? Or should we view our lives as organic wholes and let them unfold without resolutions and ultimatums?

When I was 14, I didn’t want life to happen serendipitously. I wanted to control it. I made a New Year’s Resolution to get a boyfriend. It was the 90’s — way before Tinder made things easy. So I did everything I could–got contacts, grew out my perm, and did daily sit ups on the carpeted floor of my bedroom.

Alas, even with my teen iron abs, it didn’t happen. By the time the next year approached, I had a choice. I could get a new resolution (like finally getting an A in math) or I could roll over last year’s resolution and become even more determined to land that boyfriend.

I played soccer less and read Cosmo’s flirting tips more. I skipped orchestra and made shopping trips. I didn’t learn much trigonometry, but did learn how to apply “Voluptuous Lash” mascara. I was laser focused on my goal, determined to not be a repeat failure by the next New Year’s Eve. It worked. I gained a boyfriend. Yet I gave up so many other things for a teenage romance that lasted 8 months.

After my boyfriend and I broke up, I decided I didn’t like resolutions.

Resolutions signify a start and a stop– a goal to be conquered, an obstacle to overcome, or a person to claim. A black and white state of being that blinds us us to other colors around us. My energy spent chasing a short term resolution hindered longer term development and an ability to be fluid, letting life spin around me in magical ways. If my young romance was meant to be, shouldn’t it have have happened naturally, without me sacrificing myself?

So far, many of San Francisco’s resolutions seem about as long term as my high school boyfriend. From a very non-scientific poll, top resolutions include:

2. “I will shed 15 pounds by cutting gluten, non grass fed meat, and all butters…”

Whether it’s a weight ideal, a relationship, or even battery-generated horsepower, life isn’t a series of starts and stops. It’s an evolution where the days and years just kinda roll into one another. The best things in life are not measured in quantitative increments but by the smiles on our faces. We are constantly growing and changing, as are things and people around us, making our smiles come, go, return, and hopefully widen.

In the week between Christmas and New Years, I spent time in Baja, Mexico with my family. It was a time of reflection so we could undo all the resolution pressure we put on ourselves. We swam in the wandering currents, ate non-grass-fed tacos and drank Mezcal with abandon.

Yet, as January 1st approached, my 14-year-old self urgently whispered to me, “Try to have it all resolved this time, Heidi.” You see, in January I was supposed to have a “relationship check-in” to talk about and define the status of my romantic relationship.

Perplexed by the voice, I went surfing. I threw my non-14-year-old body into the waves, hoping I could remember how to catch one.

Surfing is anti-resolution. It doesn’t matter how much you resolve to catch a wave in the next hour. The timing gods will laugh at you. It takes patience to read the waves, find the right one, and wait your turn in the lineup. And even if the wave looks right and you paddle your Pilates toned booty off, you might still wipe out.

Surfing, just like a relationship, isn’t about resolve. It’s about throwing yourself in wild waters. It’s about embracing the unexpected and daring to be vulnerable. It’s about letting go of control and giving in to the power of the omnipotent sea.

I managed to catch a few waves that day and emerged with salt on my face, renewed and carefree. No resolutions for me. Que será, será.

The ocean reminded me that forcing a resolution or a relationship is a stupid idea. A need to “know”, just like a need to “do” impedes the delightful magic that comes with the unknown. When people put dates on the calendar to talk about their relationship, they are not spending any time enjoying the relationship. Just like if I spend time counting calories then I am not enjoying the calories I am eating.

“I cannot control the ocean,” I whispered back to my 14-year-old self. “And I do not wish to.”

For 2017 I’ve decided screw the resolutions and let things evolve­– my relationships, my career, and my gluten laden eating. Nothing will be resolved within any time frame and I’m ok with that. With the pressure relieved of not having it “all figured out”, I just became a hell of a lot happier. I cannot wait for the next dinner party filled with caloric vices and eclectic, non-resolute people.

The quest for certainty blocks the search for meaning. Uncertainty is the very condition to impel man to unfold his powers. –Erich Fromm