Why You Can’t Find the One: Part 2 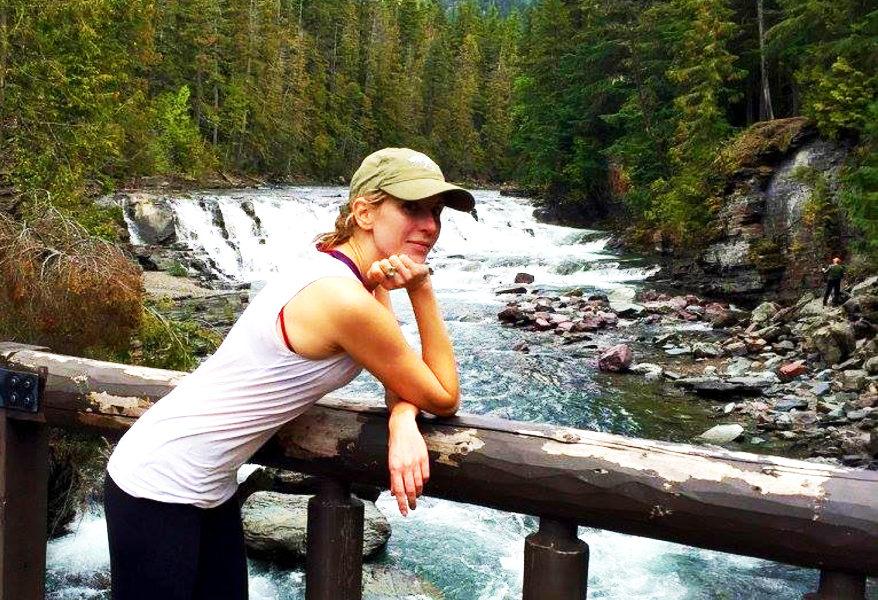 Find the one? No? Well neither has anyone else. Nine months ago I wrote a post that went more viral than a Trump Tweet. It was covered by four publications and seen by over a million readers, all interested in understanding one thing — “Why You Can’t Find the One.”

Since then I’ve received hundreds of letters, messages and tweets from people begging for help with to help everyone “Find the One.”

Then why is it so damn hard? I don’t have answers. I just have observations from ten years of being madly in, totally shut out of, watching, thinking and writing about love.

We sure love lists. ‘Grocery’, ‘To Do’, and ‘Our Perfect Mate’. We make ’em and then hold ’em sacred, not resting until we have crossed every item off with a zealous strike.

“She must be brunette and read The New Yorker.”

The illusion of choice presented by dating apps makes us think that if we hold out long enough, we may finally meet that ‘perfect one’ that has everything we desire.

People become so busy fawning over an imaginary creature, they ignore real humans right in front of them. For example, my friend Camille.

“Heidi I have a confession….I um…I REALLY like my co-worker, Dan. It’s a huge problem,” said Camille a few years ago, at the height of her socialite singleness.

“He’s not THE PACKAGE! He’s sweet and funny but he has nothing on my list! He’s 5’8 and works in…Accounting! What if my dream guy appears? I don’t want to waste time dating Dan if he’s not the package…”

The things people think are important on paper (height, income, or in my case, ability to ski black diamonds) have nothing to do with someone’s ability to be a good partner. If you have to make a list it should include things like arguing well, making you feel special, spiritual growth, etc. But these things are not obvious on the one-date-wonders swiped from Tinder and Bumble. You actually have to spend time with someone to let these qualities come to the surface. Unfortunately, most people are overly wary of wasting time.

Luckily, Camille decided to give Dan a chance and eventually decided to waste, um, I mean spend the rest of her life with him. They have been married for three years and still canoodle in dark office corners. I recently asked her if she regretting not holding out for “the package.”

“Well,” she said. “I guess the type of package I wanted changed after I got to know Dan.”

Observation #2 Loving the Chase More Than the Person

Some people only want what they cannot have. I asked my friend Kirk why he was tiring of the girlfriend he once so desperately coveted.

“Kirk, you once flew her to Cabo for a surprise date,” I said.

“Well, now she’s totally into me! I don’t trust that. Remember, just like Groucho Marx, I don’t want to belong to any club that will accept me as a member.”

Kirk didn’t want a girlfriend, he wanted a conquest.

Steve, a serial entrepreneur and womanizer, shed light on the chase.

“To be honest, it’s because real relationships take a lot of work. Agreements on finances, agreements on cleanliness, agreements on how to position the toilet seat. Everything gets mundane once you land the lady. Or maybe I just haven’t been able to find the one yet….”

Sadly, many women are not good at weeding the Kirks and Steves out. They read books like “Why Men Love Bitches” and play hard to get until they have a ring on it….only to find the sparkling bauble just weighs everyone down once the thrill of the chase is over.

There are plenty of men that covet commitment, but these types are are not alpha males showering you with martinis and pickup lines. They are the sideline shy guys, hoping you’ll buy THEM a drink. If you want to shoot down a chaser, stay at the bar. But if you want something that lasts longer, exert a little effort and get to know the quiet guys in the back.

Observation #3 Taking a Step Back So They Come Forward

“I don’t want to be alone,” said Charles, a seasoned executive who had been single for two years post divorce. He loathed every day of loneliness and spent his spare time exhausting Tinder, hoping the next swipe would help me “find the one.”

He went on each new outing not as a chance to get to know someone new, but with a desperate hope to land a girlfriend in two hours. Perhaps it was his extra dab of cologne. Maybe it was his eager invitations to bring her to the family reunion. Or it could have been how aggressively he spooned her at night. However, the result was the same- The pressure to be in a relationship shattered it and the girls ghosted.

If he had liked codependent women, he may have had more luck. But Charles had a penchant for the more sovereign types- the femme fatales, the Annie Oakleys, the next female 40 under 40 entrepreneur. He was a trapper hunting wolves, snaring them in a net of commitment, when all they wanted was to run free.

As a wolf woman myself, I know that the worst thing is feeling that someone ‘needs’ me (ensnared) as opposed to feeling that they ‘want’ me (free as I am).

When I was single, I could smell commitment-ready men a mile a way. They didn’t want ME, they wanted any ol’ 5’7” blond who could ease their loneliness. They constantly asked about our “status” and felt abandoned if I wanted my own life. They became jealous of the mosquito bites I got while away surfing and felt threatened by my need to enjoy chèvre alone. Such needy men made me feel trapped. And like any creature caught in a trap, I became obsessed with how to break free.

If you love wild things, you must let them be wild. The wild can only be tamed by space. Space makes us feel secure. The relationship I have now works because the man doesn’t need a definition or a sparkly accessory for his left arm. In fact, he doesn’t need a relationship at all. But he wants me, and the series of adventures I come with.

Dating is a dance, not a hunt. For someone to take a step forward, you must take a step back. And when they have stepped back, perhaps it’s time for you to move forward. I, for one, am not afraid of buying the first drink. And then waiting. For whatever happens.