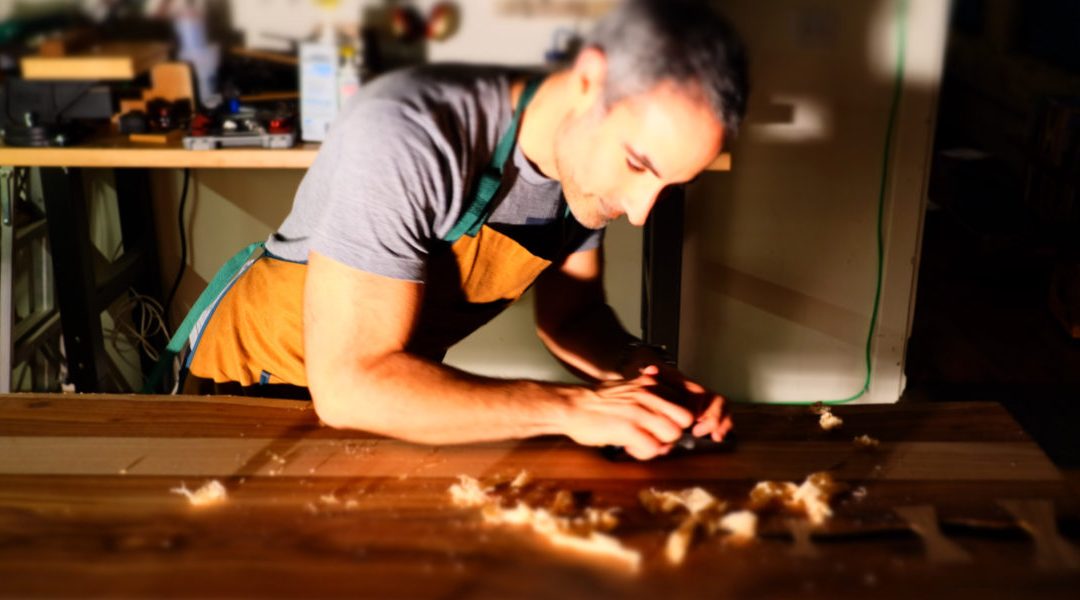 Every woman I know in San Francisco says the same thing.

Worth what? Someone ‘better’ than you?

Men never say things like that. They don’t want “more” and in many cases they prefer “less.”

My friend Charles was frustrated after being ‘let down easy’ with the excuse “I think we want different lifestyles.”

He said, “Why do women have such a narrow band for dating and then complain there is no one out there?! Men date a wide spectrum of ages, incomes and heights. No date is dinged for being 5’5” or pursuing a career as a yogini.”

Charles was right. As long as a woman is kind, cute and brushes her teeth, she is considered eligible. This gives men a much wider pool of romantic candidates.

Mark, divorced and dating also complained to me, “Women are their own worst enemy when it comes to equality. You know, most men are expected to financially support a woman. Yet most women, even the successful ones, tremble at the thought of even buying a man a beer.”

Not convinced you should change your “entitled” tune?

Let’s do some rough math. (*caveat: math is rougher than my hands in Tahoe wintertime. All calculations based on high level census data split evenly across the genders and back of the envelope division, and don’t take into account important nuances like men who only date up or the number of heterosexual women I know that are done with men and now experiment with other women. But you’ll get the gist…)

Looks good as a start right? Not so fast…

Girl, you got steep competition. Especially as men can date 15 years younger than you without raising eyebrows.

This bothers many women.

“My ex left me for Susie Pilates saying it was “easier.” Of course it’s easier. She is an embryo,” said Vickie who is recently divorced, runs 2 companies, and only wants to date men more successful than her ex husband to “teach him a lesson.”

“It’s not fair…all the good men are either happily married or happily dating down. There is no one left for us,” said Charlie, perpetually single. She only dates ivy leaguers, even though she went to Chico State.

But the dating sea is actually full if only Charlie and Vickie would swim out a little further. Why can’t successful women ditch the monetary and education requirements? After all, we no longer live in the 1950s and need someone to provide for us. I can buy my own champagne and my own bikini wax, thank you very much. So can you.

I’d challenge every female to ask themselves the following hard questions about what matters in a partnership.

1. Is a professional career what makes someone successful? Is not a man dedicated to a craft (from forestry to car service driving to teaching yoga) a man worth celebrating as long as he loves you? Passion for a pursuit can manifest itself in a variety of forms. Rich tech executives rarely have any time for craft, yoga or you. A pool boy might though…

2. Does someone need a pedigreed education to be considered smart? Some of the most successful entrepreneurs like Yvon Chouinard (Patagonia) and Mark Zuckerberg (Facebook) never went or finished college. If they wouldn’t have achieved such phenomenal success, which is a combination of hard work and luck, would that make them dumb and undateable? Would you prefer book smarts or street smarts?

3. Is a bank account level more important than how he makes you feel? If you consider the likes of Elon Musk and Travis Kalanick, I would argue there is an inverse relationship between monetary success and kindness. And if you make a decent income to support your lifestyle, why does your partner need to bankroll you? Perhaps it is time for women to start bankrolling men.

4. What is the hangup with height? Admittedly I used to only date men that were 6’1. My argument was that I liked to wear 4 inch heels. Since the male average height is 5’10” think how many amazing men I passed up all because of a meaningless physical attribute. I started wearing flats 3 years ago and man, did my dating life get better. It’s not about how tall he is but how tall he makes me feel, even in flats.

5. Why do you balk at the idea of supporting a male partner when you have no problem if they support you? If women truly wanted equality they would be open to all types of partnerships where two people create and contribute….yet perhaps not both financially. If a man makes a gourmet meal for you after you had a hard day in the office, isn’t that worth sacrificing a part of your paycheck for?

After dating men of all heights, incomes, and careers, I’ve decided to prioritize a man’s ability to communicate and have adventures with me over his pursuit of a powerful career to pay for my Dom Perignon. But this runs in my blood.

When my mother met my father she was a prestigious graduate bent on medical school. My father was a carpenter who had dropped out of college. Yet this was a turn on. You see, my mother had previously dated a pedigreed investment banker who departed for New York City to dive into 18 hour work days. She returned to her home state Montana looking for a man who valued Windy Paths more than Wall Street.

My parent’s first date? A bicycle trip across the state. I asked my mother why she fell for my father.

“I just wanted a real man that loved me and Montana.”

My father eventually returned to school to get an engineering degree (and then a masters) but that was after my parents were married and I was born. My favorite memories of my father are not the things he bought for me but the things he made with his own hands. My first rocking horse at age 3 and the carved wine stoppers I got at age 30.

My parents built a partnership not looking for the other to be “more” or “less” but to build something together as equal contributors. I think if we stop thinking about what we can GET in a relationship (young arm candy or financial security) and start focusing on what we can GIVE we’ll be much happier. We’ll also open up our dating pool.