Choice-Make One and Don’t Look Back 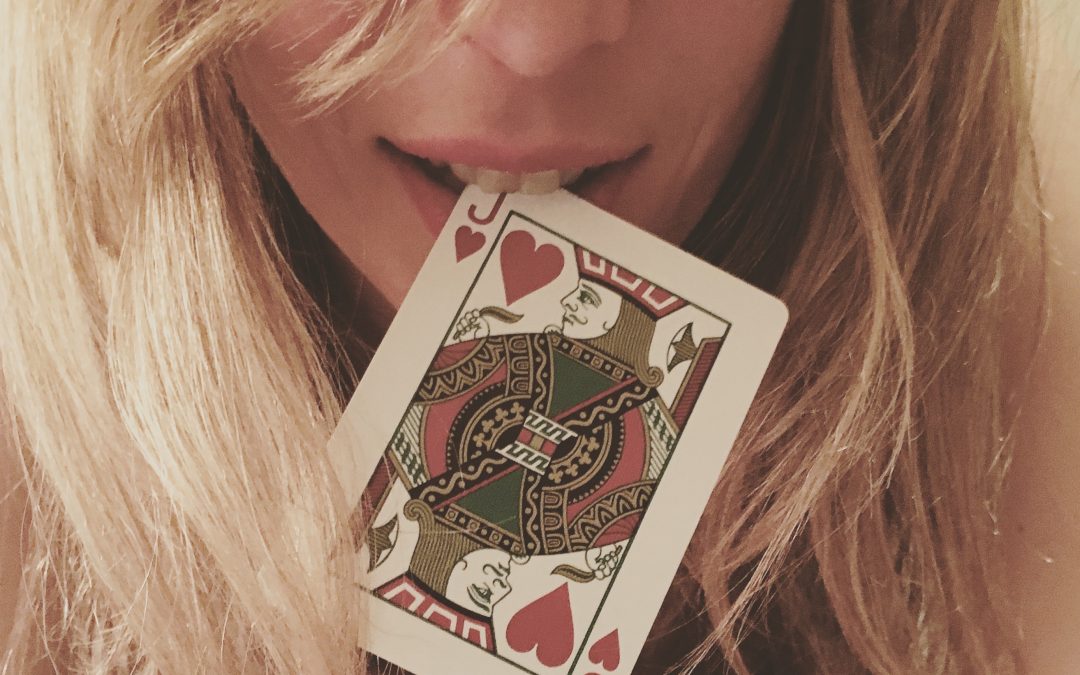 “Should I quit my job to travel?” asked a reader.

“Definitely travel,” I replied. Like most people, I only dole out advice that justifies my own life choices.

“I just don’t know what I’ll regret more,” she said. “Not preparing for a promotion or not taking time off for adventure.”

She later reported that she had constructed an excel spreadsheet of pros and cons and the final count revealed that travel would be too risky. I was devastated. How could she really know? Her pros and cons were hypothetical, giving misleading weight to the options at hand.

Her over analytical approach made me wonder, does over thinking make us miss out on life?

Fearful of making the “wrong choice,” we become debilitated by internal debate, whether making big life decisions or small daily ones. As my friends can attest, it takes me 30 minutes to order off a dinner menu. Will the grilled trout or the roast lamb tantalize my tastebuds the most? Should I get a starter or save room for dessert? The more time I spend analyzing my options, the higher I raise the stakes, and the more indecisive I become. When my entree is served I’ll instantly have buyer’s remorse, wondering if my life would have been better had I selected the other option instead. What if the trout was my ticket to a Nobel Prize in literature but because I ordered the meat, I’d be doomed to writing free blog posts?

I didn’t used to be this way. When I was 19 I left college to live with a man in Germany. We met in a Spanish summer language program in Barcelona, our passion ignited in a Las Ramblas nightclub. When it was time to return home, I purposely missed my flight (and my junior year of college) and jumped in the passenger seat of his BMW bound for Bavaria. Young love wouldn’t wait for Excel calculations.

Two years later, the German man and I broke up (and I left Europe to start a new life), but the relationship and my time abroad profoundly changed me. I now wonder if I made the right or wrong choice jumping in that car. Would I be richer, happier, sadder, thinner had I not? I definitely wouldn’t have known how to order a beer auf Deutsch.

If I found myself in that situation today, I don’t think I’d be so rash. I’d stand by the curb, hemming and hawing with increasing distress until moss grew on my body. That old 3-Series would have pulled away long before I opened up the door, let alone jumped in.

This month, I returned to Bavaria for work. Perhaps it was the reminiscent taste of Schweinshaxe, but I was instantly reminded of my youthful exuberance. Although I won’t stop eating fatty pork, I will go on a decision diet. While here, I’ve committed to stop trying to predict hypothetical consequences of my choices and just focus on the “now.”

Whether it’s a menu choice or a new relationship, I’m discovering that the less thinking I put into a decision, the far happier I become. Impulsiveness gives me momentum.

In our quest for happiness, we should let let children be our muses. Three year olds won’t sit there and debate if crunchy, creamy, organic, or farm roasted peanut butter would be best on their PB&J. Nor do they lament the consequences on their waistline if they eat the whole thing. They either want a sandwich or they don’t.

I used to think that we were products of the choices we made. However, I’m now drafting an alternate view. Perhaps the choices themselves aren’t as important as our attitudes about them. They are not finite dead ends, but instead just little pit stops on a roadway filled with exciting new choices up ahead. However, we’ll only discover them if we keep moving.

Years after the German man and I broke up, we chatted about our choice to end our relationship. Was it the right move? He told me, “We will never know if we made the right choice. But if we are happy, at least we know that we didn’t make the wrong one.”