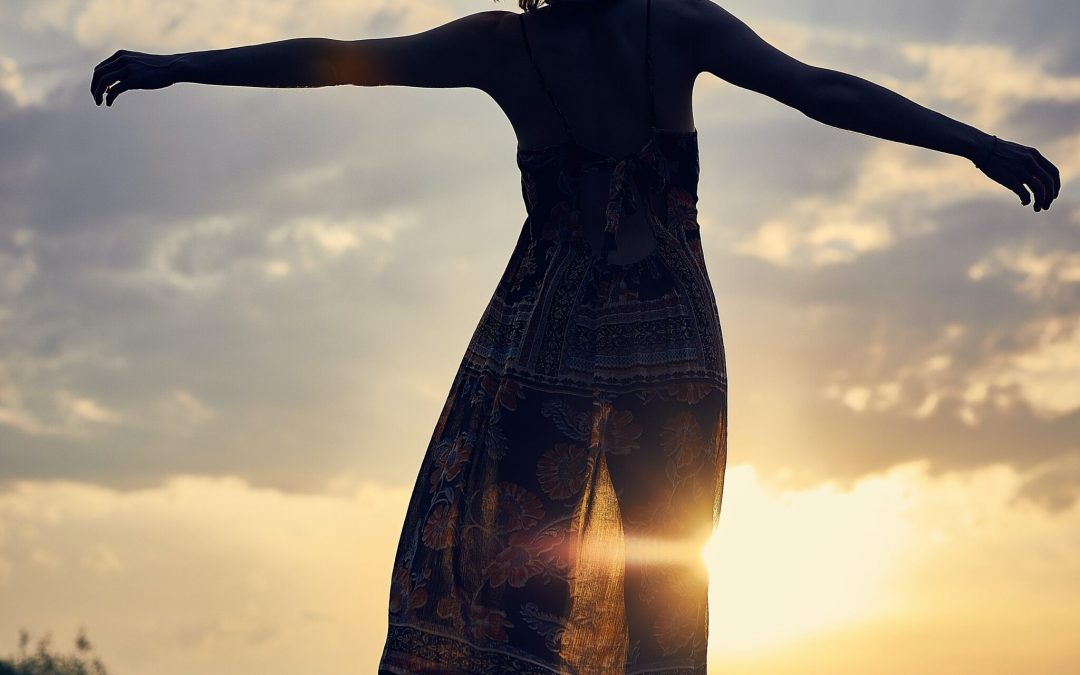 “Every marriage suffers unforgivable hurts,” I remember my mother saying.

I was young at the time and had no idea what she was referencing. Nor did I want to know. I preferred to think of my parent’s marriage as perfect. Hurts, sure, yes. But I imagined them fleeting speed bumps on an epic cross country journey.

When I dated in my 20’s, I only sought men that equally (obsessively?) admired their parent’s bond and aimed to be like them. We never spoke about the possibility of unforgivable hurts. If we didn’t talk about them, we assumed they wouldn’t happen. Then they did and we didn’t survive. We were too young and reckless to work through them.

In my 30’s I vowed to not be hurt again, closing myself and dating others with frozen hearts. Until I met someone that I had a child with. We opened our hearts. Unforgivable hurts attacked the soft vulnerable flesh. But it was much harder to walk away than it was in my 20’s. We had shared responsibilities, homes, and little people that liked to hold both our hands at the same time.

Now I knew what my mother was talking about. Committed must mean suffering-is that what she was trying to tell me? Did she just put on a smiling face like Julie Andrews? Were the “hills alive” with the sound of unforgivable hurts?

I didn’t feel like singing. I felt like dying. The world started to look different. The light didn’t catch the trees in quite the same way. Everything seemed grey. I thought of Glennon Doyle’s writing….C’mon shouldn’t the world be more beautiful than this?

I turned inward and trudged along, feeling resentful.

Then I realized the problem with my mother’s statement. Every marriage suffers unforgivable hurts. Sure. But they can’t stay unforgivable. They have to be forgiven to move onward and create something new.

Holding onto resentment is like you drinking the poison, but hoping the other person dies.

The magic…and  what makes an epic marriage is how we work through the hurt. There’s the beauty. There’s the light.

I called my mom with the revelation.

“Well that’s what I always meant, honey,” said my mom. “Did you really think I said ‘suffer’ for all these years?”

“Let’s just be happy I figured it out now,” I said.

I hung up the phone, walked outside, and released particles of resentment up into the dark sky. It was unusually hot for 9pm.

Perhaps when the rains finally come to California they’d wash them away, cool us off and provide a rainbow.