How to Survive (and Enjoy) Going to a Wedding Solo … 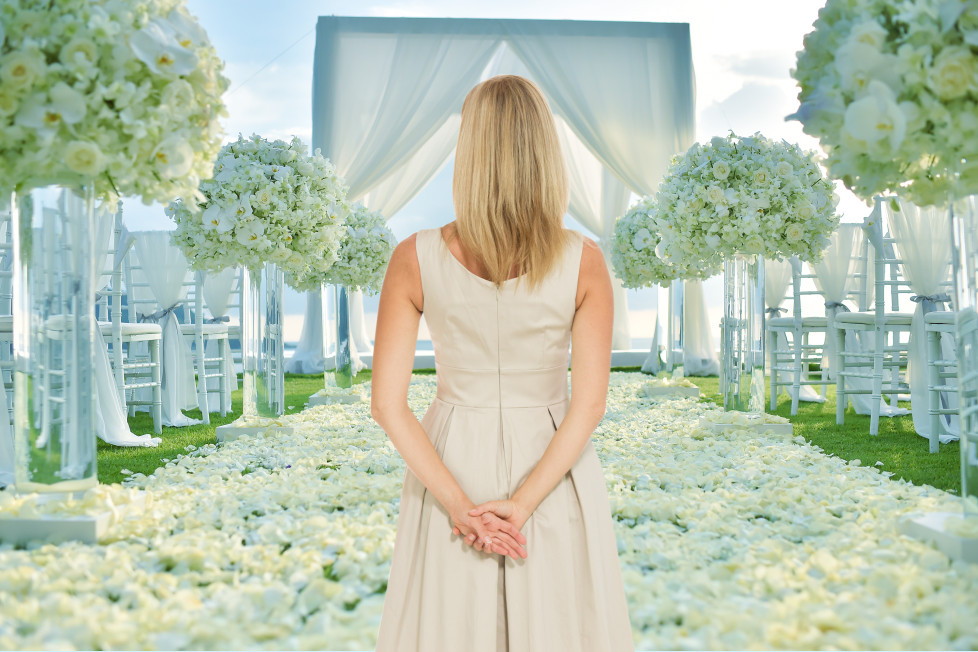 Going to a wedding solo, without a date, always feels a bit uncomfortable. Kinda like you are the clownfish in a sea of coupled up lovers and schools of old friends.

I just went to a wedding in southern Idaho where I only knew ONE person, the groom. The groom always threw great parties with fascinating people, but they did require one to exude extrovertedness. There would be friendly people there, but I’d have to proactively join them. Here’s how I did it:

From the tiled floor of a lodge outside of McCall, I messaged my dear friend Samantha in Europe for advice. Sam is a fabulous international woman who has gone to many events alone across the globe. She always emerges with new friends and lovers from each one. She left me a WhatsApp message to consider.

“Yes, I know what it’s like,” she said. “To be the token single person with lots of couples or friends that have known each other for a hundred years. Here is what you do. Make yourself interesting. YOU become the person that people will talk about AFTER the wedding. Now as opposed to having the same old conversations with the same old people they will have met you! Add to THEIR lives.”

Pressure was on to be the most interesting person in the room. (Kinda like that Dos Equis commercial with the ‘Most Interesting Man in the World’.  Did HE go to a wedding solo?). But I didn’t want to be like Alexis in Schitt’s Creek bragging about the time I was propositioned by a Scandinavian in Sicily (true story). I put on a cowboy hat and tried to conjure up interesting yet relatable things about myself that would work in Idaho. Maybe the time I got my boot stuck in a cattle grate?

Be Confident But … Also Get Over Yourself

I saddled up to the welcome event. I attempted small talk in the beer line. Cowboy boot jokes dwindled. I felt lame. I mean, everyone was in cowboy boots.

As soon as I spotted the groom I rushed over to say hello. Surely he’d introduce me to, oh, everyone. I blurted out “I just got here I drove for 6 hours I don’t know a soul and I’m hungry and and and oh, look it’s a pizza…..”

A cooler , “most interesting person in the room” version of me would have said something far more profound. The groom introduced me to those around him and promptly left, likely waiting to resume talking to me until I became normal again. I quickly chomped some food, swallowed a beer and began again.

Another WhatsApp message flashed on my phone from Sam ,“Don’t forget to get people’s stories. Make them feel interesting too! Engage. Then you won’t feels you’re at the wedding solo!”

As opposed to blurting, I asked questions. Being free to interact is much less stressful than trying to be the center of attention. I didn’t need to force myself to make jokes. I could just listen to others.

It’s Ok to Take a Breather

Sometimes non-stop conversation can be exhausting. Sometimes you need to be alone in a sea of people. And sometimes you just want to wander off to see the sunset. Solo time is one unique thing you can do when you go to an event alone. No one expects you to be by their side. You can go off without anyone noticing.

You know in movies when the woman goes outside to get a breath of fresh air on the veranda and like two seconds later a dashing prince ALSO comes to get a breath of fresh air and they meet and he totally saves her from some awful fate and gives her a pony? Well that didn’t happen. In fact that has never happened to me in my 20 years of stepping outside to verandas. The only one that is going to save me, is myself. Or a sunset.

I went out onto the “veranda” to take a break from extroverting. In the case of this farm wedding the “veranda” was a cow pasture out behind the porta potties. I watched the sun dip down into the sky and a purple glow illuminate the clouds. I watched the cows off in the field. Life was good. And then I smelled the unmistakable waft of marijuana. Other people were taking their own breathers too.

When I returned to the party I noticed another WhatsApp Message. “Ok. Not just one story. Many stories. Sad stories. Funny stories. Find someone that makes you laugh so hard you snort.”

Over the course of two days I met many interesting people with very interesting stories. I snorted multiple times.

I met a design shop owner, a woman who worked in Cannabis, a couple that was traveling across the country in the van and swam in rivers, a man who brought sailboats to alpine lakes, a woman who just flew in from London, a jovial 60 something who was looking for her next lover along with a shot of vodka, two people from Tahoe who started the dance party, a man who had a drink made after him, a photographer from Vanity Fair and so many more.

By the end of the event I knew I wasn’t the most interesting woman in the room. There were over a hundred interesting people there and it was merely my job to take their stories back home with me. After all the wedding is not about me and who I came with (or didn’t come with). It’s about the bride and groom. And their ecosystem of extraordinary people they’ve brought together to celebrate. Even if I didn’t talk to a soul and was at that wedding solo the whole time, just being there to witness that was enough

top photo from shutter stock (not the wedding), bottom photos my selfies (i.e. not from the Vanity Fair guy…) 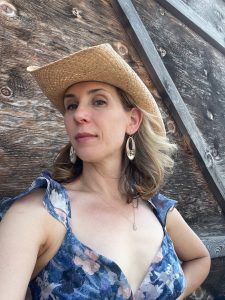 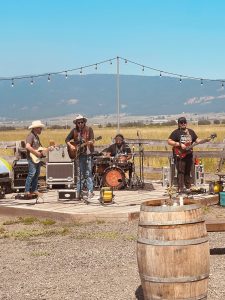 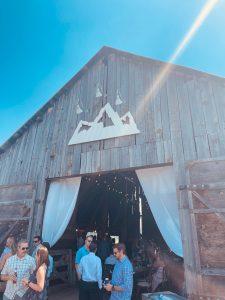 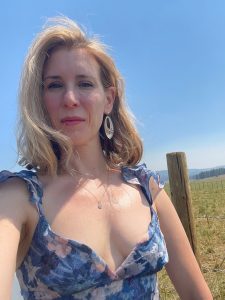